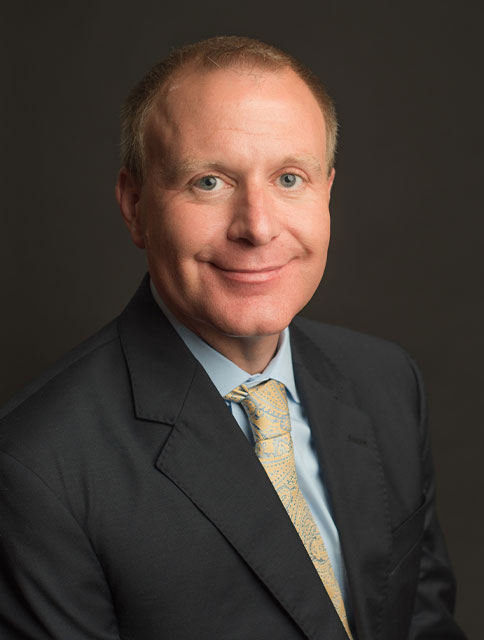 Dustin has been a member of the Gary C. Johnson team since 2002. Dustin graduated with honors from Georgetown College 1997, with a Bachelor of Arts and a triple minor.

After graduation, Dustin received a scholarship to the University of Kentucky College of Law graduating in 2000. Prior to starting with the firm, he served a two-year term as a senior law clerk to Honorable Peggy E. Patterson, U.S. Magistrate Judge for the Eastern District of Kentucky. Dustin has previously been named a rising star by Kentucky Super Lawyer, as well as having been named Top 40 Under 40 in Kentucky by the National Trial Lawyers on four separate occasions. He has also been named one of the Top 100 attorneys in Kentucky by the National Trial Lawyers.

Dustin works exclusively in the area of plaintiffs’ personal injury litigation. The majority of his focus is on motor vehicle wrecks with an emphasis on commercial vehicle litigation and complex crash litigation. Dustin has also taught multiple seminars on personal injury covering such areas as presenting damages at trial as well as insurance coverage issues.

Dustin was born and raised in Cumberland, Kentucky, and now practices out of the Pikeville office. Dustin is a very active member of the Kentucky Justice Association as well as the American Justice Association. Dustin has also been received a Distinguished rating from his peers through Martindale Hubbell.

Dustin is married to Leslie Williams, and they live in Pikeville, Kentucky, with their two lovely children. Dustin and Leslie both enjoy volunteering in the community and participating in various organization and committees.