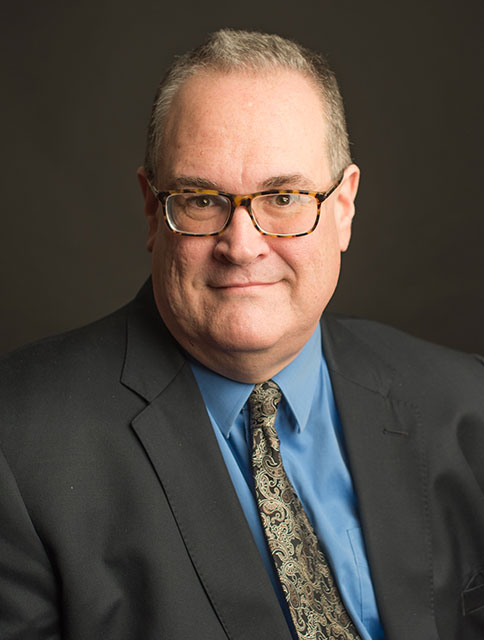 Jerry Pierson is from Peoria, Illinois, where he graduated from Bradley University in 1987. He received a master’s degree from the University of Toledo in 1990. Before law school, he taught college history, edited scholarly manuscripts, and worked in social service administration.

At the University of Kentucky College of Law, Jerry wrote in the Kentucky Law Journal, then held the post of managing editor while redesigning the journal’s typography and workflow. He earned his J.D. in 2006 and was that year’s winner of the Oexmann Writing Award.

Before coming to Gary C. Johnson, PSC in 2011, Jerry engaged in insurance defense and medical malpractice work. The Kentucky Supreme Court and Court of Appeals have used his arguments or language in a number of decisions.

Jerry lives in Lexington, Kentucky where he is raising three delightful children. Named a Top Writer in 2018 by the international website Quora, he contributes answers on the topics of American law, history, and books. He is also the creator and administrator of the Bibliophage Space, a discussion forum on Quora for those who read more than 100 books a year.